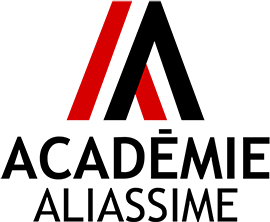 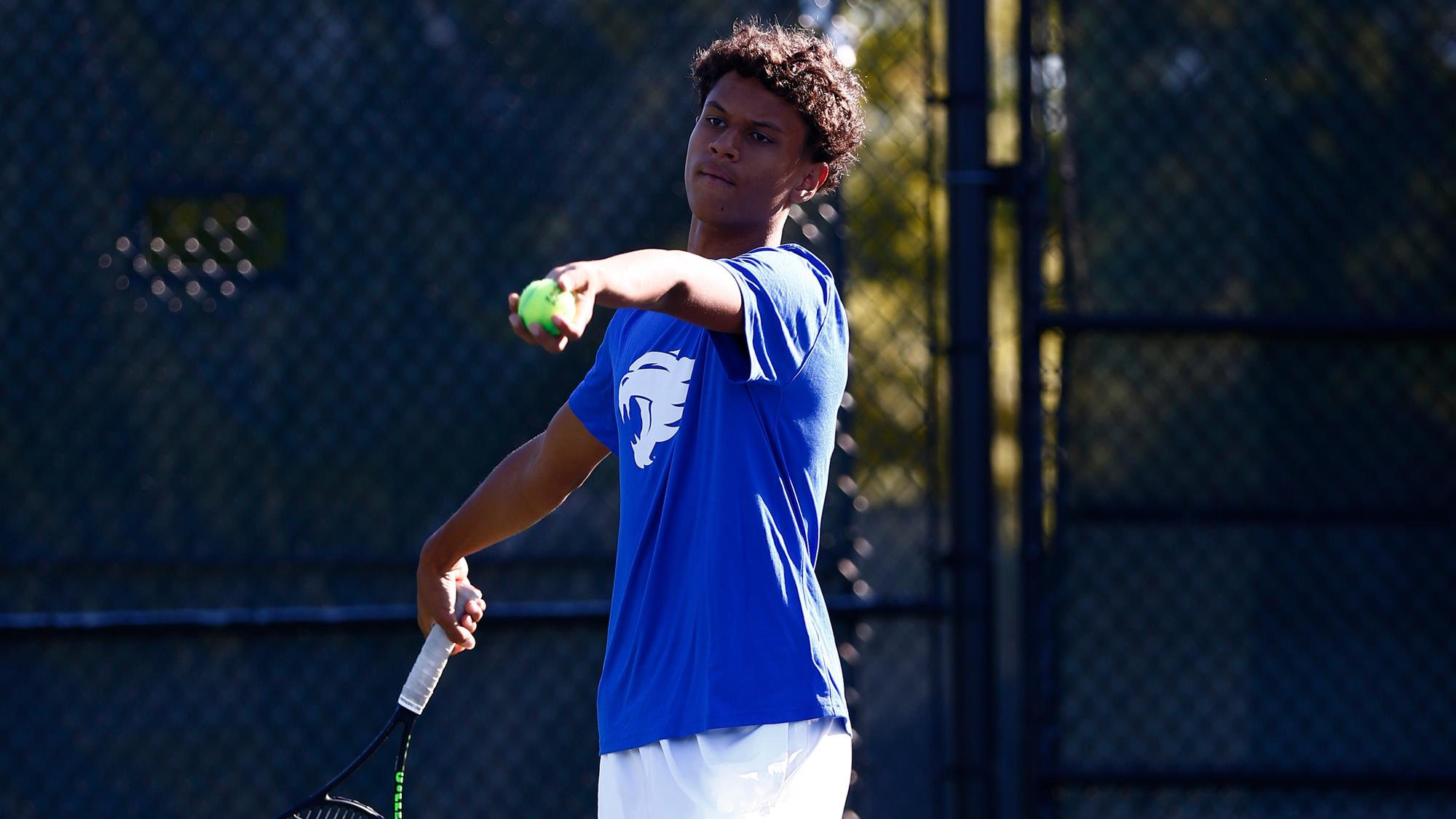 Gabriel Diallo, a Team Aliassime athlete, reached his first-ever final at the professional level. Now apart of the University of Kentucky’s Men’s Tennis team, the Quebec athletes is quickly continuing his progression.

Recently, he reached the doubles final of the 15K ITF event in East Lansing, in Minnesota, with his doubles partner Millen Hurrien from Great Britain. In singles, he missed the main draw by little, falling in the final qualifying round.

After the tournament, Gabriel occupies the 1761st position in the ATP singles ranking, and the 1452nd spot in doubles.